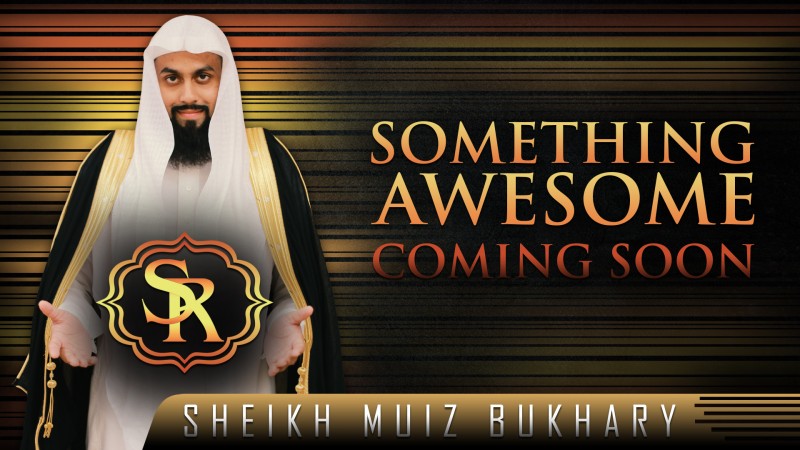 In an effort to revive the traditions of the last and the noblest Messenger.

The Prophet (peace be upon him) said: 'Whoever revives an aspect of my Sunnah that is forgotten after my death, he will have a reward equivalent to that of the people who follow him, without it detracting in the least from their reward.' [Reported by al-Tirmidhi]

Every Wednesday only on The Daily Reminder Network. 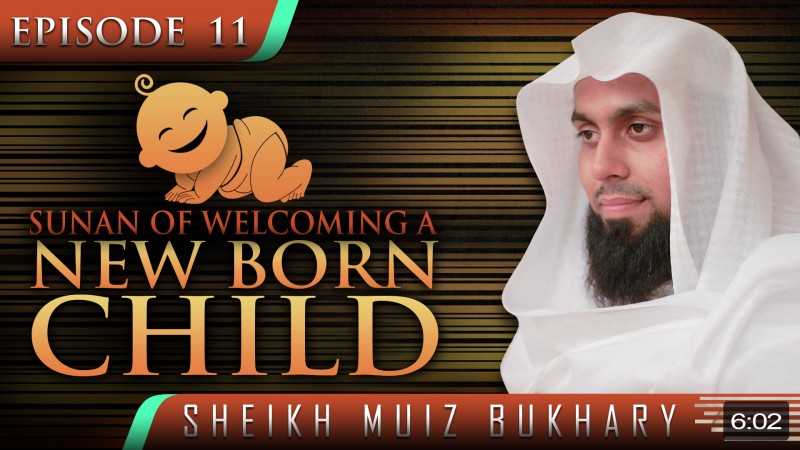 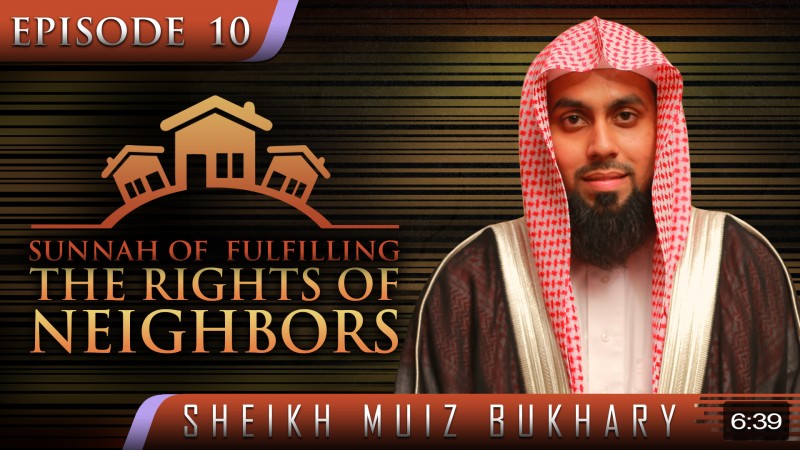 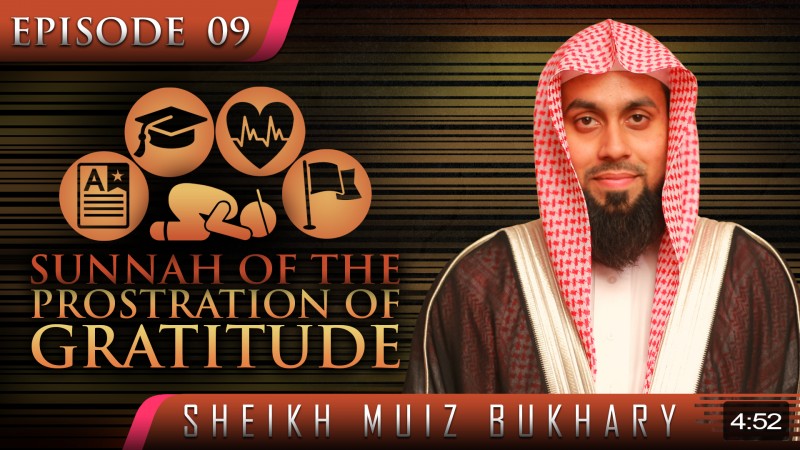 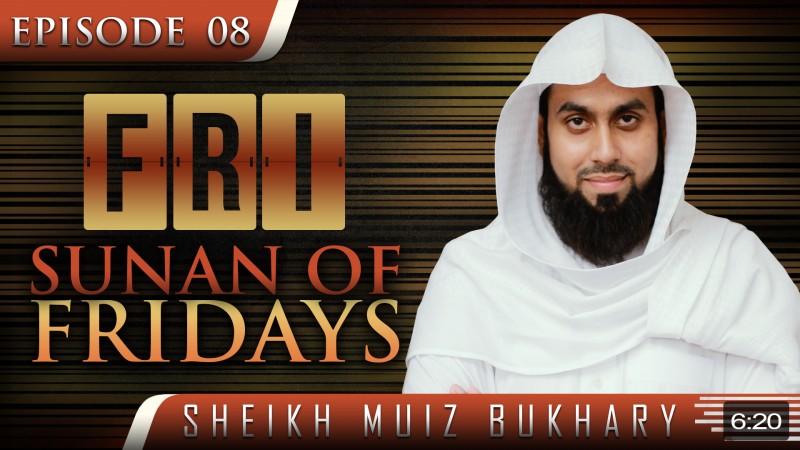 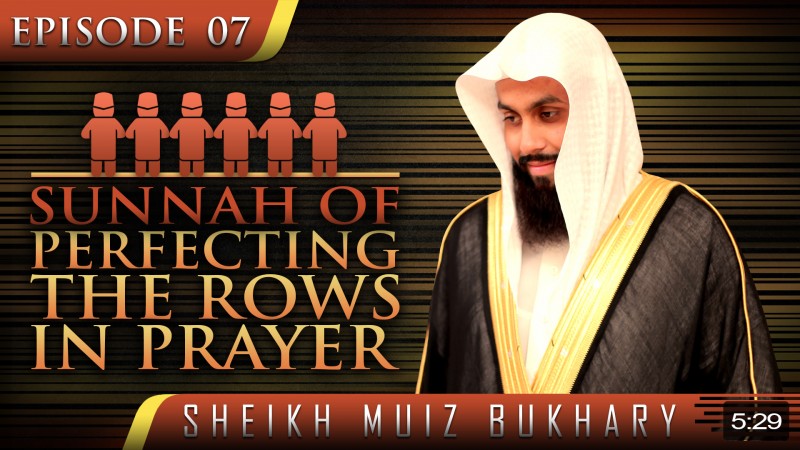 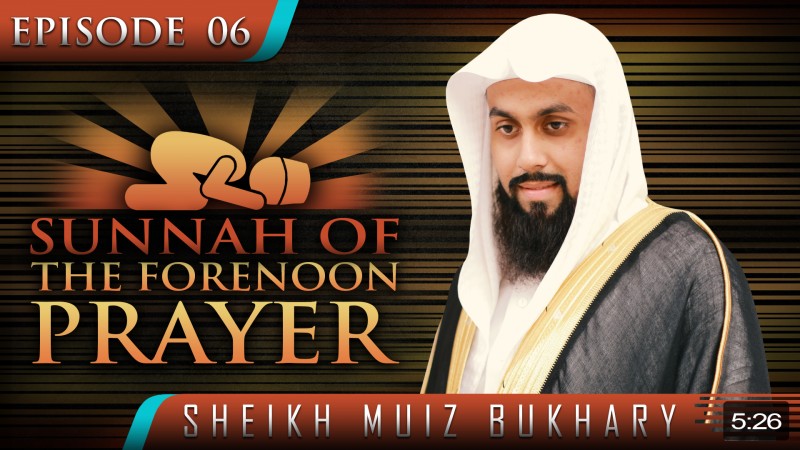 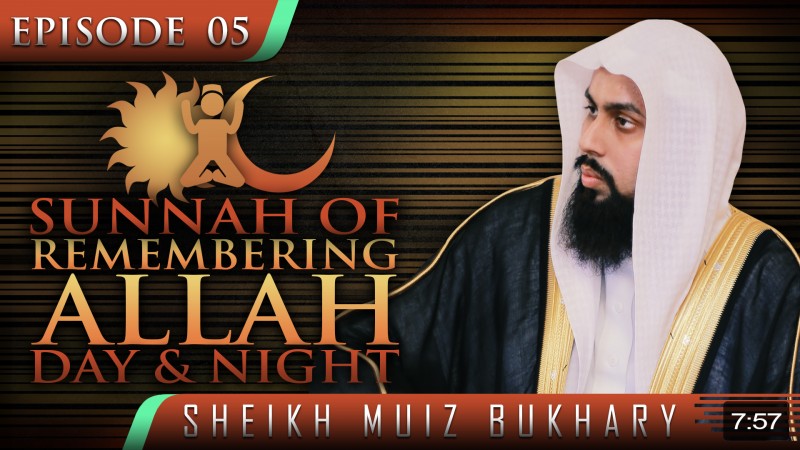 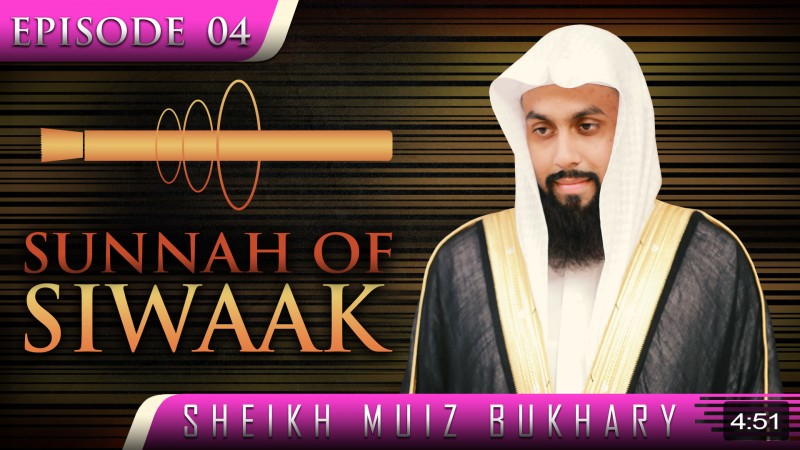 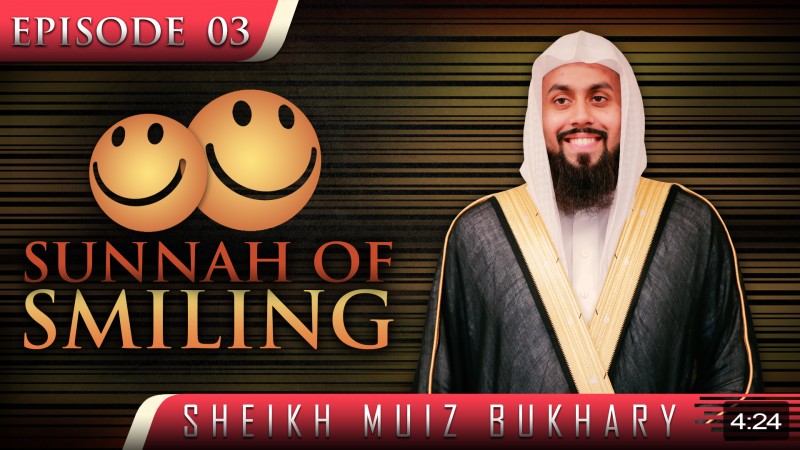 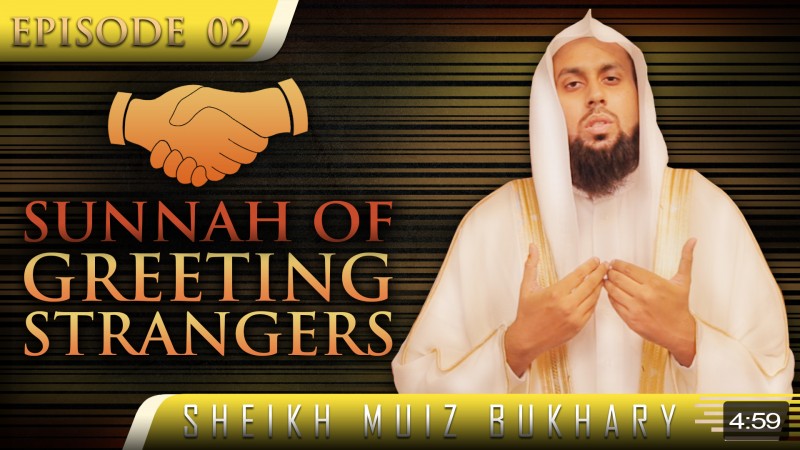 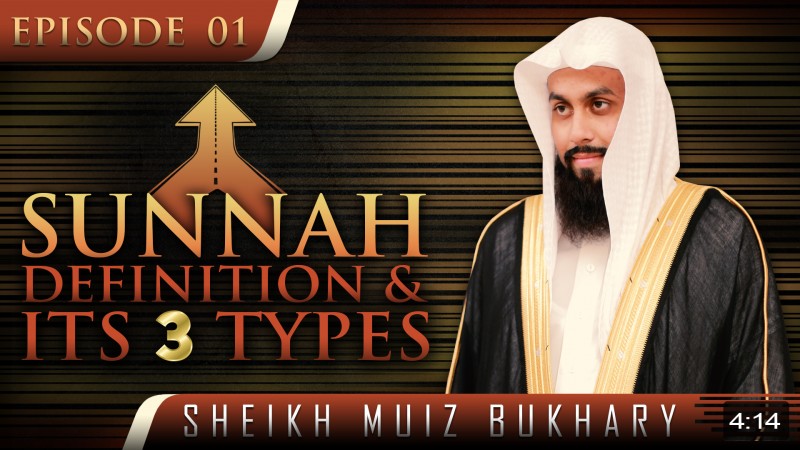